Paul left for OZ in mid Feb 2013. This will be his 3rd time in the country. He is currently located in Perth working as a builder.

Paul is an ever present in the Cuchulainns team when he is home. An extremely fit Midfielder liable of the odd score. Wonderful catch of a ball and he will be sorely missed for the League Campaign.

There are rumours that Paul will return for the Championship with Cuchulainns in summer 2013. He would be a major asset. 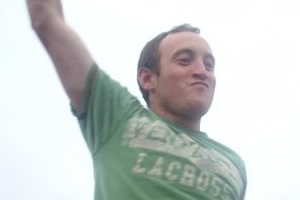 David left for Australia in at the beginnning of May 2012 for his 2nd stint. He has previously been to Perth where he worked in Construction. Returned in early 2011 to work in Dublin.

Very tidy wing back who was confident on the ball. Ventured forward manys a game to slot important scores.

Only in Australia and currently looking for a club. 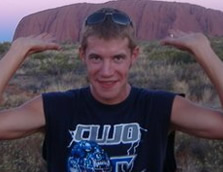 The big Midfielder has been to all parts of the Globe. Currently living in Canada in Toronto for his 2nd term and has previously lived in Australia. Works in Construction.

A towering man around the middle of the field. His all round abilities to attack and defend are a big loss to the club.

Currently looking for a club in Canada

Paddy is working in Construction in London at the moment. He travels home at every opportunity he gets and will be the first one at training when he is home.

A very accomplished wing back. His dedication to the club is second to none. Before he left for London he had made the right wing back position on the Senior team his own.

Trains with a club in London. 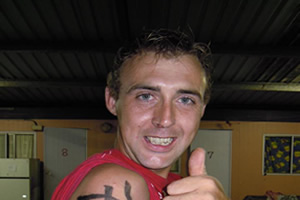 Nicky is currently living in Perth and he works as a Plasterer.

Nicky was a confident in the wing half back position or wing half forward position. Always liable of slotting a score from either position. Another guy who was well liked in the club. Rarely missed a training session.

Martin is currently living in Perth for 5 years. Works in Construction.

Martin was a tenacious wing back who was renouned for winning breaking ball. Another player from the winning Intermediate team of 2005. Since he left the right half back position was never the same. Wonderful speed and always capable of popping a score.

Martin played a bit of ball when he arrived in Perth but hasnt played in a few years. 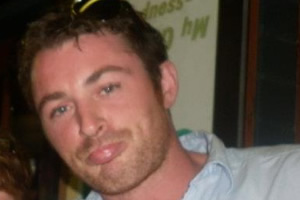 Donal is currently living in Perth. Lived in different parts of the world for the past 7 years. He mainly works in Construction.

Donal was one that got away. A huge talent at underage and kept it going up the senior ranks. He was as fast as they come and a lethal forward on his day. His last game was the 2004 Div 2 league final. Due to injury Donal never played for Cuchulainns again.

Owen is currently living in Perth and he works in Construction.

Owen joined from a club in Dublin. He joined in 2004 and proved a success straight away and in 2005 won a Minor Div 2 Championship. He also played in the U16 Div 1 final the same year.

Owen plays with the Morley club in Perth. 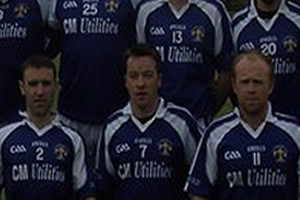 Breffni currently lives & works in the UK having left Ireland in 2010, he regularly returns home and keeps a close eye on all of the club results. He got married to Collette in 2011.

Breffni represented Cuchulainns at all levels from underage up to senior, he was a tough, no-nonense defender who was one of the most committed players the club has ever had. Corner back was his favourite position and he gave corner forwards a torrid time with his hard tackling and tight marking. He continues to play GAA with his local club in the UK.
close